Recently, the word “gametech” has attracted much attention in academic circles.

On July 21st, the research team of the Chinese Academy of Sciences released a gametech research report "Gametech - a new technology cluster in the process of digital-real integration". The report not only defines "gametech" for the first time, but also calculates the relationship between gametech and chip, 5G, VR/AR industries by quantitative research methods.

The report pointed out that in 2020, the contribution rate of gametech to the technological progress of the chip industry will be about 14.9%. Especially, the emerging technology field represented by cloud games is expected to double the demand for cloud computing power, which is of great significance for China to achieve independent and controllable graphics computing architecture.

For 5G and VR/AR, two important infrastructures in the era of virtual and real integration recognized by the industry, the technological contribution rates of gametech are as high as 46.3% and 71.6%. 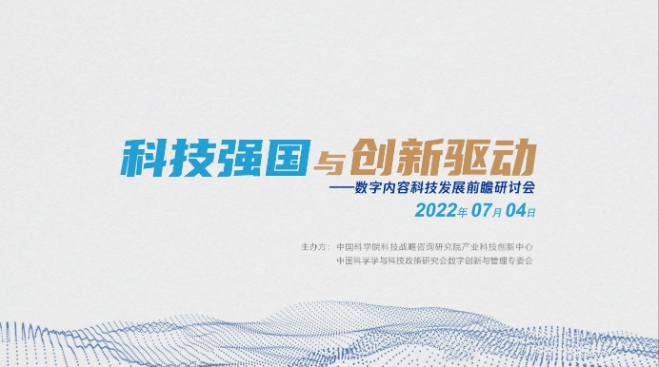 In the view of experts and scholars, gametech has exceeded the application scope of the game industry and spilled over into many other fields.

When the academic community began to pay attention to the " technical attributes" of games, as the undisputed leader of the domestic game industry, what kind of judgment did Tencent have?

At this year's Tencent game conference, Tencent opted for change.

Indeed, Tencent still released more than 40 games, including long-awaited works such as “Code: To Jin Yong” and “Roco Kingdom”. However, Tencent game repeatedly mentioned this time is “technology” and “society”.

Such changes are not untraceable. In 2020, Tencent Games proposed for the first time that the game industry should build its own "new infrastructure" and focus on excavating the diversified value of the game itself. In 2021, Tencent's game release conference is centered on the strategic concept of “super digital scene”. 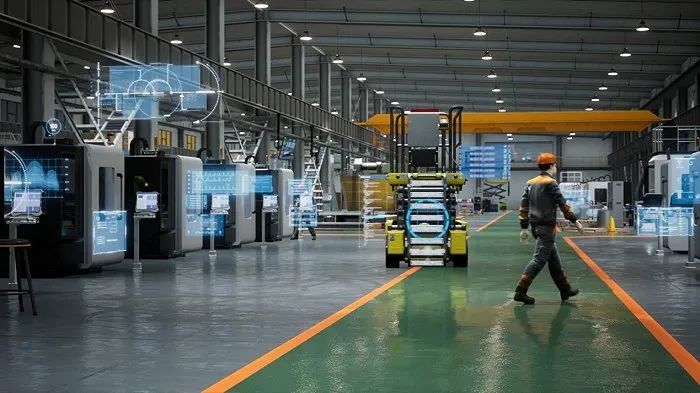 The “super digital scene” is an answer to the classic question: What is a game?

The game has appeared in countless different forms and definitions, from prehistoric hunting chases to today's "enemies has five seconds to reach the battlefield", perhaps this is why Wittgenstein believed that games could not be defined. The fact that there is so much variation and indefinability speak volumes about the openness of games. And it is conceivable that such changes will not stop in the future.

In this sense, the purpose of defining games may not be to explain the essence of games, or to draw an immutable rule from tens of thousands of years of human history, but to point to a path that leads to the future of games

An empty concept has no meaning, action adds meaning to it. The “super digital scene” is a guide to action, highlighting the possibilities that games can bring, including more ways to play in the future, and more role that games can play in human life.


On top of the gametech “undercarriage”

The perception of games is changing both in business and academia.

When we mentioned about games, we tend to think about their cultural impact, how it has influenced contemporary popular culture and used that as a springboard to influence the cultural life of society.

In the process, we forget that games, especially video games, tend to promote the constant evolution of science and technology.

Since then, video games have pushed technology forward. For example, one of the characteristics of online games is the simultaneous interaction of a large number of users, which requires the underlying technology of the game to support hundreds of millions of registered users. The operation of the network society, characterized by millions of real-time massive interactions, has begun to show strong technical support capabilities in the era of digital-real integration.

The new Internet application and social form of virtual and real integration, with complete economic logic, data, object, content and IP, is a real-time digital world that is constantly refreshed. China is changing from a big manufacturing power to a strong manufacturing power, and it is more necessary to pay attention to the application of AV/VR technology in the field of industrial digitalization and the industrial changes that may be brought about. RayClouds is a fast developing high-tech enterprise focusing on optical measurement. We took the market as the guide, took scientific research as the core, and took innovation as the method to independently developed the V-20S virtual display optical analyzer equipped with a unique AR/VR lens and a high-resolution sensor with a cooling temperature as low as -45° room temperature, provides the perfect test solution for near-eye display (NED).
Sources: Institute of Virtual Reality, Nanchang Hangkong University