Recently, Dongshan Precision has achieved new progress in the Mini LED backlight direction. Its products used in new energy vehicles have entered the reliability test stage, and products used in high-speed rail displays have also been shipped in small batches.
Car screen: total number of LEDs 4608 partitions 288
Dongshan Precision's latest vehicle screen solution has a total of 4608 LEDs with 288 partitions and a PCB size of 459.65*138.85mm. High-speed rail display: total number of LEDs 480, partition 240. This program uses white light 1010PKG, current is about 2mA, a total of 240 partitions, each partition 2 chips in parallel, the PCB size is 116.28*21.37, using OD1 design.
Advantageous application market
This year, as the first year of Mini LED development, most new Mini LED backlights were released. So far, Mini LED backlights are mostly used in TVs, and a smaller market has been formed. Compared with the high-end TV market, which competes fiercely with OLED, Mini LED technology has more advantages than OLED due to the advantages of low power consumption, high brightness and longevity. 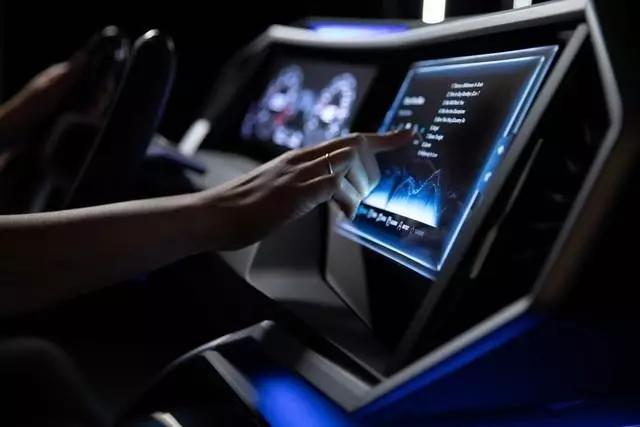 Under the premise of technological advantages, the capacity of the vehicle market cannot be underestimated. According to EV Sales data, global sales of new energy vehicles are expected to exceed 3 million in 2020, and it is estimated that by 2025, global sales will exceed 15 million, with a compound annual growth rate of close to 37.97%. Based on the above basic data, it is estimated that in new energy vehicles alone, the amount of on-board display screens will exceed 6 million in 2020. Due to the doubling of the market, it is estimated that at least 30 million on-board display screens will be exceeded by 2025.
As far as the current car panel market is concerned, LCD is still the mainstay, but with the continuous increase in the demand for display of car intelligence, car screens are used as intelligent interactive terminals, and high contrast and high color gamut will become new in the car screen market. Demand. Coupled with the low cost sensitivity of the automotive market itself, it is more conducive to the entry of Mini LED products.

Under the background of the secondary development prospects, Dongshan Precision has made sufficient preparations. Whether it is for the progress of automotive and other fields, or the layout in the supply chain, Dongshan Precision uses rich product solutions, industry-leading production capacity, and industry insights to provide customers with new choices and further promote Mini LED The development of the backlight industry.
For the future development trend of z car display, Leiyun always keeps up with the pace of the times. For Mini LED backlight measurement, the C-series imaging colorimeter can be used to measure the brightness and chromaticity of high-speed measurement and evaluation.